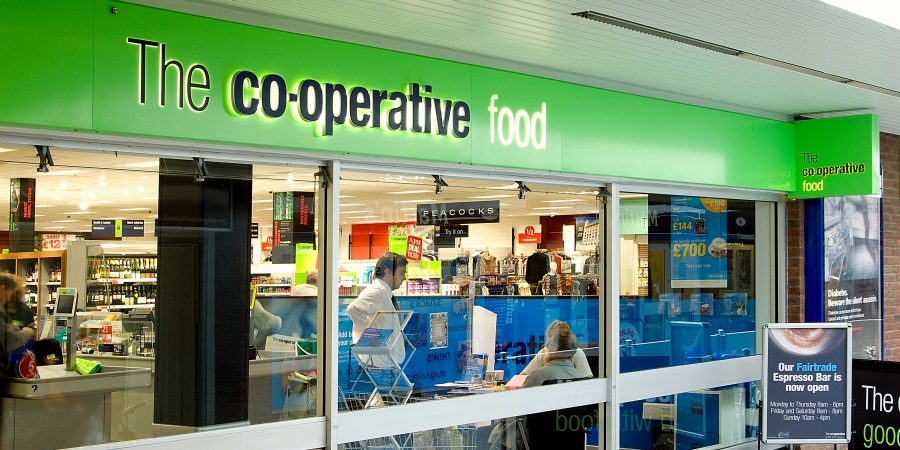 Sales have increased by 10% to £5bn, and Co-op says this is driven by a strong food sales performance along with the acquisition of Nisa.

Expansion in wholesaling with the Nisa acquisition and a five-year deal to supply Costcutter Supermarkets Group sees Co-op supplying over 7,700 stores.

Nisa partners are now being supplied with more than 800 Co-op product lines.

Steve Murrells, chief executive of Co-op, said: “We’re moving forward at pace with our Stronger Co-op, Stronger Communities plan, which we set out at the beginning of the year.

“We know that in order to make a difference, we have to be commercially successful and our performance in the first half shows that we’re delivering on that ambition.

“Our investment in products, price and distribution channels has seen us grow revenue, profit and member value in the first six months.”