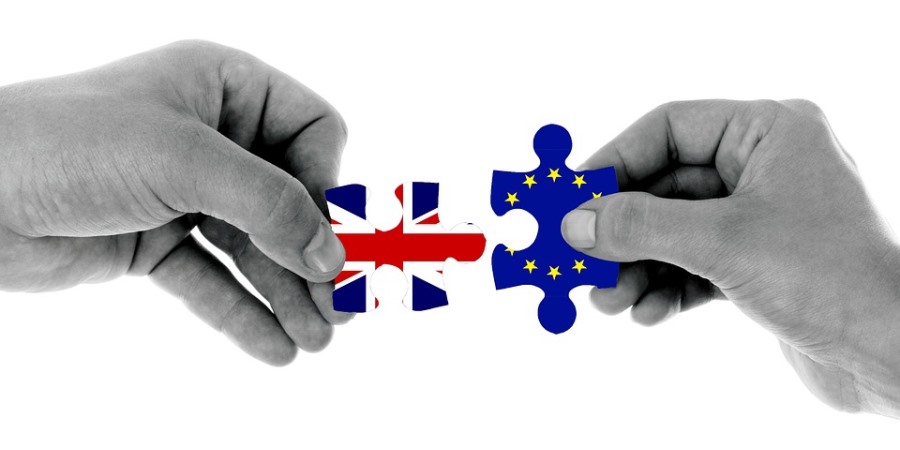 If MP’s do not approve, the Brexit delay will be shorter, only until 12th April.

Theresa May will return to the UK today and once again try to convince MPs in the commons to support her withdrawal deal following EU agreement to postpone Brexit beyond the 29th March deadline. If MP’s do not approve it, the Brexit delay will be shorter, only until 12th April, at which point the UK must set out its next steps to the EU, or leave without a deal.

Commenting on the outcome of protracted discussions, Mrs May said MPs had a clear choice. After waiting for the 27 other EU countries to make their decision at a summit in Brussels, the prime minister said she would now be “working hard to build support for getting the deal through”.

Despite the speaker John Bercow saying what is now put forward, following two previous votes, must be substantially different to be voted on, MPs are still expected to vote for a third time on the Brexit withdrawal deal next week, but the UK could still leave without an agreement if Mrs May’s deal is not approved by MPs by 12th April. 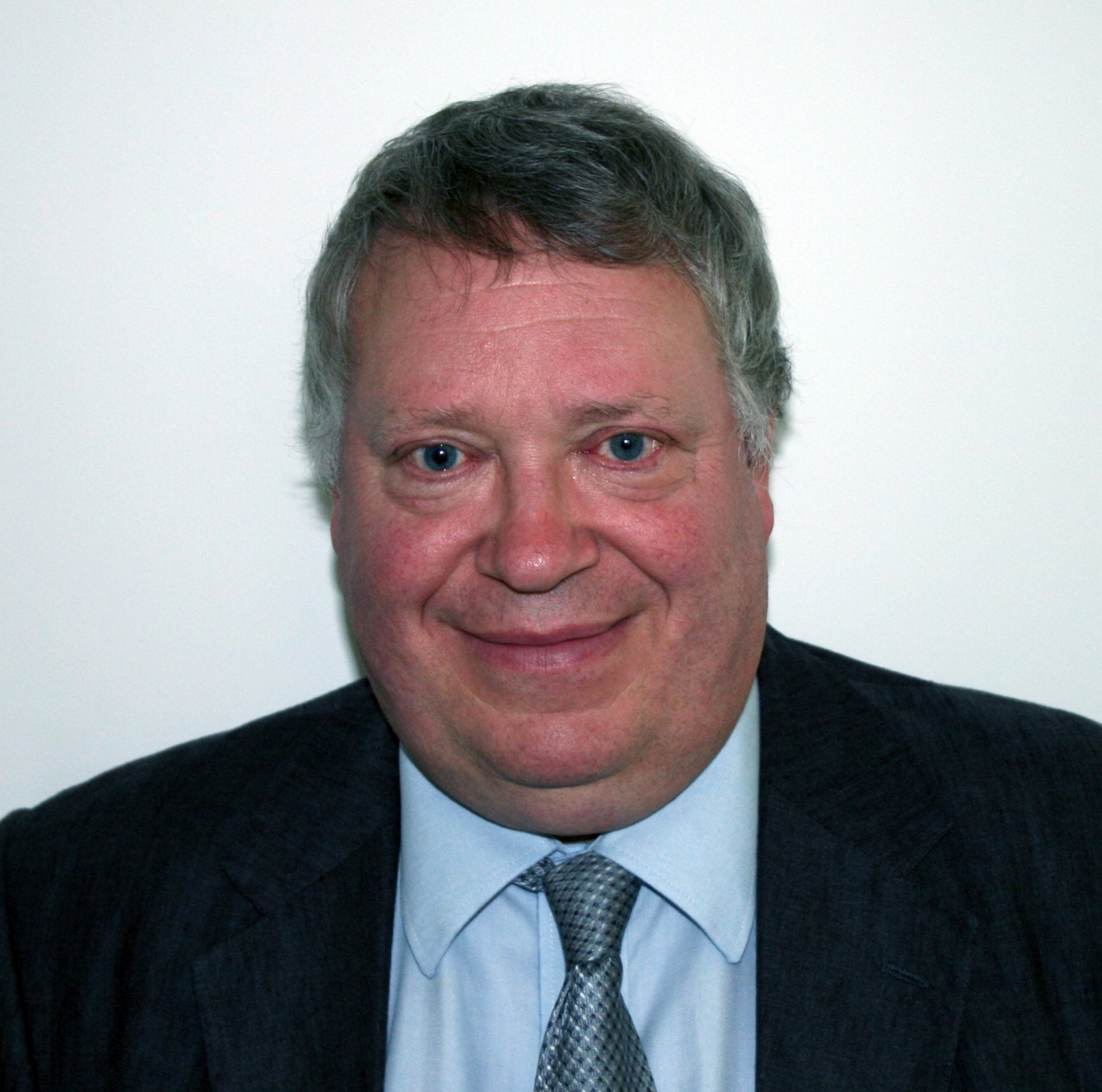 Andrew Kuyk CBE, the director general of the PTF commented: “The cliff edge has been pushed back, but it is still there. And we also now have at least two dates and four options on the table – 12th April or 22nd May; deal, no deal, long delay or no Brexit.

“How can any businesses be expected to trade or plan in such circumstances? As a trade association we are politically neutral. But that is not going to stop members asking how on earth we have ended up in this position and choosing their own adjectives to describe it. I can supply a list if anyone is stuck.”

Ian Wright CBE, Food & Drink Federation (FDF) chief executive added: “We now have confirmation that Brexit will be delayed, but without a resolution the crisis is simply postponed until 12th April 2019. Those three weeks represent an almost meaningless extension in light of the 18-months that have already gone into preparations for EU Exit.

“It is time for the politicians to get their act together and either pass the prime minister’s deal or chart a different course to bring the nation together and end the uncertainty. And they should do it today.”

Norman Bagley for the Association of Independent Meat Suppliers (AIMS) said: “Parliamentary arithmetic is too close to call, if May’s plan goes down and a no deal is in prospect, who knows what the EU will do. Barnier said yesterday there was nothing more for them to do, all down to London. Macron is dismissive one minute and changing position the next. Might they again if push comes to shove?  Probably, but only under severe pressure to avoid no deal.”

Katie Doherty the policy director at the International Meat Trade Association (IMTA) responded by saying: “Agreement last night at The European Council to offer the UK two different potential extensions past the 29th March eases the pressure a little for next week. However, there is no guarantee that more time will mean May’s deal gets through, no deal is still a possibility on 12th April if her deal fails for the third time and no alternative course of action is agreed.”

Ian Stevenson, the Livestock & Meat Commission Norther Ireland (LMCNI) chief executive commented: ”With one week to go until the UK had planned legislatively to exit the EU it is unbelievable that the Northern Ireland beef and sheep meat industry is still no more certain with regards to the terms of relationship it is likely to have with its largest export market partners in the EU than it was on 23rd June 2016. 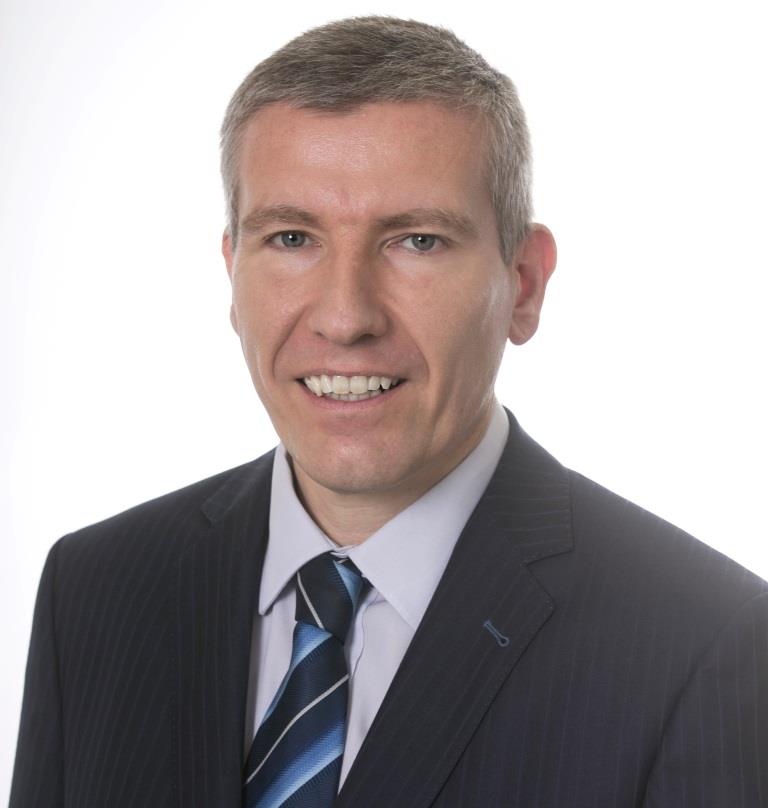 “The developments in Brussels last night will hopefully strengthen resolve on both sides to avoid a cliff edge Brexit. It is imperative that agreement is reached as soon as possible on exit terms and allows the process to move on to the critical negotiations on the future relationship between the UK and the EU. Leaving the EU without a deal is totally unacceptable to our industry and the mantra that no deal is better than a bad deal needs to be consigned permanently to the dustbin where it belongs”.