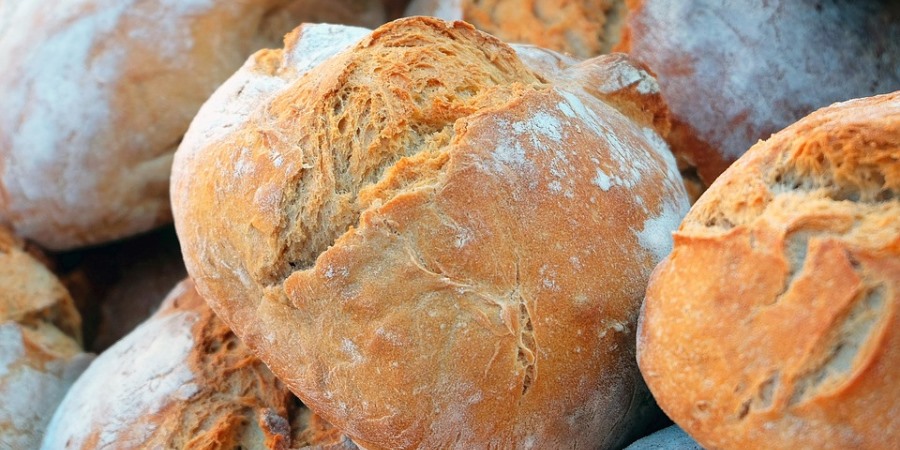 The government has announced that folic acid will be added to British flour to help stop 200 birth defects a year.

It is reported that the new rules will leave gluten-free foods and wholemeal flour exempt, with only non-wholemeal wheat flours being covered by new legislation.

According to the British Dietetic Association (BDA), a lack of folic acid in pregnant women can lead to life-threatening conditions for babies such as neutral tube defects. These include spina bifida (abnormal development of the spine) and anencephaly, which affects around 1,000 pregnancies every year.

The move follows an agreement with the devolved administrations for Scotland, Wales and Northern Ireland and is one which has also been adopted by around 80 other countries around the world.

The UK government previously held a consultation on the issue back in 2019. At the time, there were concerns that mandatory fortification could lead to unintended health effects. The Scientific Advisory Committee on Nutrition has since reported that these concerns lack evidential support.