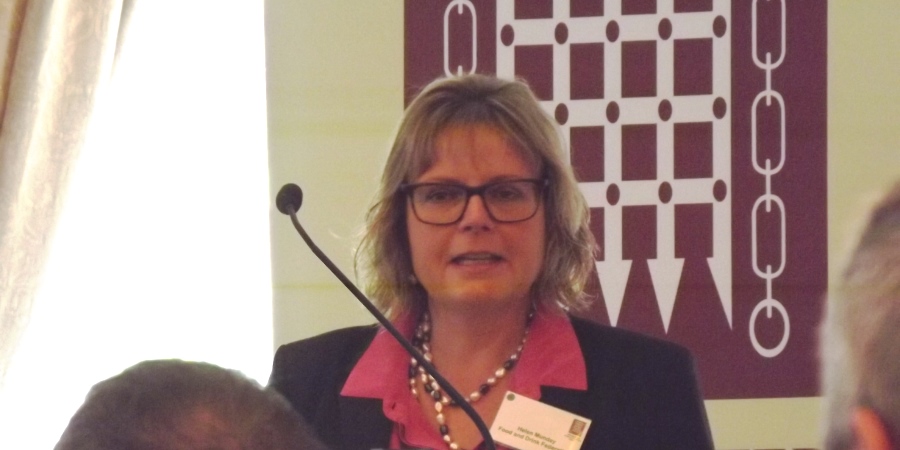 The Food and Drink Federation (FDF) has published its annual sustainability progress report, outlining the steps taken by members to deliver its Ambition 2025, a set of commitments to deliver a sustainable food system.

The 2018 report illustrates the work done by FDF and its members towards FDF’s environmental ambitions set out in 2016. This includes a reduction in carbon dioxide emissions, down 53% since 1990, and a reduction in water consumption, down 39% since 2008.

Over the course of the last year, FDF supported several sustainability initiatives, including the UK Plastics Pact, of which the organisation is a founding signatory, along with many of its members.

It also contributed to recommendations for reform of the packaging producer responsibility system which helped influence Defra’s recently published Resources and Waste Strategy, as well as supporting the food waste campaigns Your Business is Food and Food Waste Reduction Roadmap.

Helen Munday, chief scientific officer, Food and Drink Federation, said: “This was a year dominated by striking images and compelling evidence of the impact of plastic pollution on our natural environment. The food and drink manufacturing industry has been challenged like never before to account for its output from farm to fork and beyond. Our membership is determined to step up to this challenge, while addressing the other aspects of our Ambition 2025 and maintaining the key aspects of food safety.”