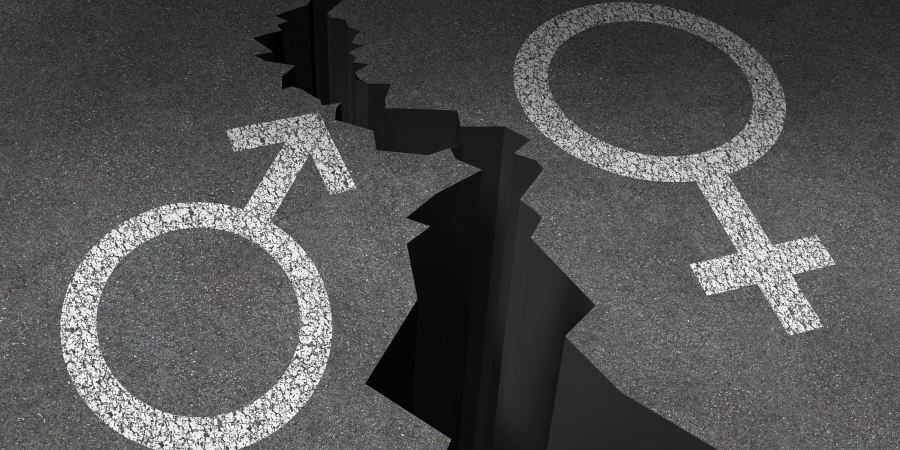 Food manufacturers and retailers have submitted their pay information to the Government, revealing that some are paying female staff less than male employees.

With just one month to go before the Government’s deadline requiring all companies with 250 or more staff to report gender pay gap figures, an array of food companies have reported their pay information, in mean and median averages, as well as gender bonus gaps.

According to the data already submitted, Unilever UK and Charlie Bigham’s payments were more favourable to women, however, the majority of food manufacturers in the list paid women considerably less.

On the confectionery front, Mondelez UK, revealed its women’s hourly rate was 5.6% lower on mean rate and 8.3% lower on median rate than the men’s equivalent pay, while United Biscuits’ figures were 9.6% lower (mean) and 9.3% (median).

On the contrary, Marks & Spencer unveiled that the hourly mean rate it pays female staff is 12.3% lower and the median rate was 3.3% lower than men’s pay. A similar picture is painted at Tesco Stores, where women employees are paid 11.5% lower on mean rate than men and 8.4% lower on median rate.