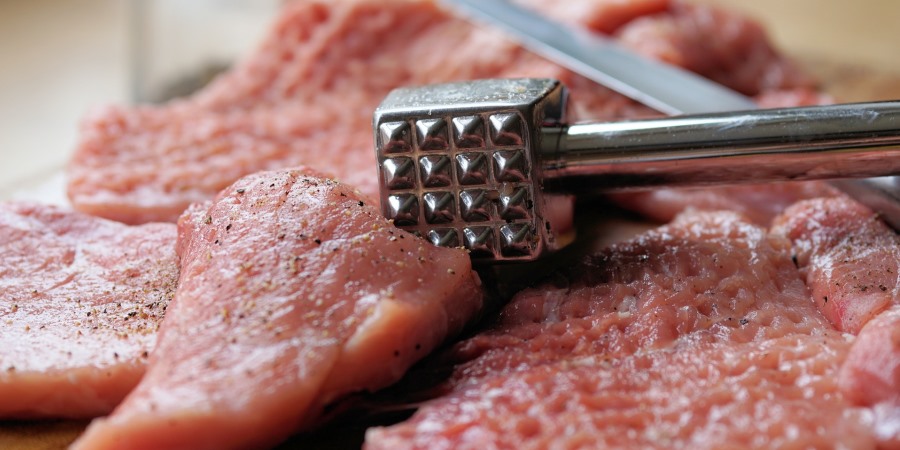 The NFU Mutual Food Fraud Report 2017 has revealed that UK food confidence has been affected by high profile food fraud cases, with 63% of respondents being most likely to blame producers, compared with retailers, distributors and farmers.

The new research has found that nearly three quarters of people surveyed, or 72%, believe there to be an issue with food fraud and crime, with 27% stating they believed they had personally experienced at least one issue relating to food fraud, such as hidden ingredients in food, misleading labelling or swapped ingredients.

In addition, 33% of consumers asked said they were “less trusting of products and retailers than they were five years ago”, compared with 9%, whose trust has increased, and a further 33% that believe that food crime is likely to increase in the future.

Looking at the European food chain, 12% of respondents said they had confidence in it, while 7% said the same about the global food chain.

Hearing about high profile cases of fraudulent food in the media, such as the horse meat scandal in 2013, was found to be the most common cause of reduced confidence in nearly half of people asked, at 46%.

The research also found that over two thirds of respondents, or 70%, regularly take measures to ensure their food is legitimate, such as reading ingredients or the front label of a product, while 17% said they avoid certain foods altogether that they believe could be susceptible to fraud.

However, almost four out of five respondents, at 77%, said they would not know how to spot a counterfeit product.

Darren Seward, food and drink manufacturing specialist at NFU Mutual, said: “There has never been a more important time for tackling food fraud and getting regulation right as we plan to leave the European Union, but Government proposals for where we will get our food from are already under tough scrutiny from industry and consumers alike with concerns over skilled labour and quality.

“Producers are under immense pressure to offset price rises caused by the weakened value of sterling and higher import costs, squeezing already tight budgets and resources and potentially cornering them into using cheaper global suppliers that may be more vulnerable to fraud.”