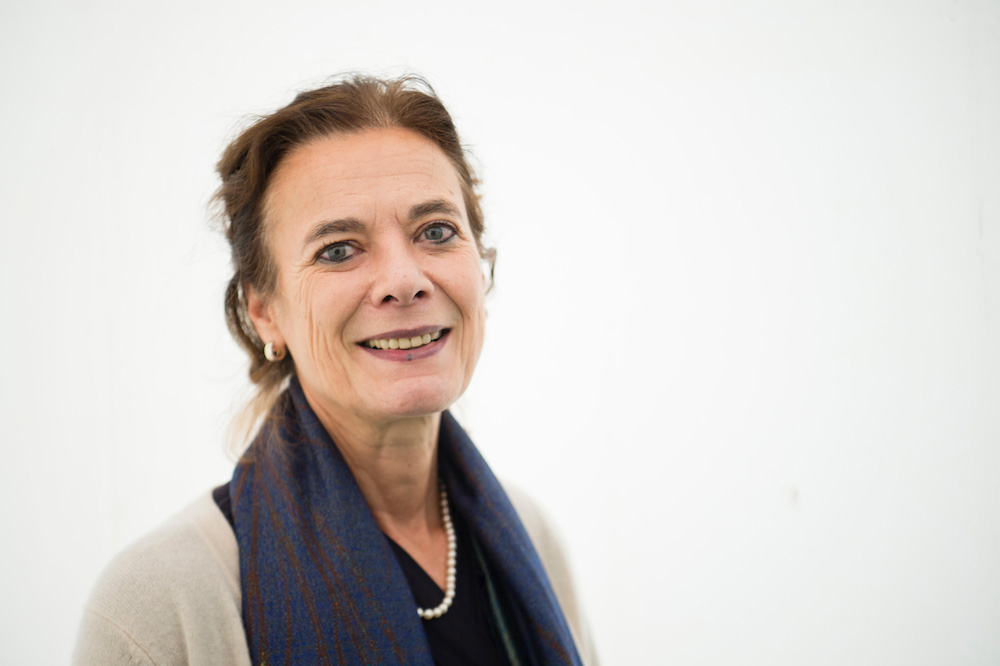 Global food industry thought leader, Professor Louise Fresco, will argue for an expansion of industrial food production to feed the world’s growing population, when she delivers The City Food Lecture 2020.

In her lecture, titled: ‘Fish nor flesh or both? Foods for the future’, the Dutch scientist, academic and broadcaster will say we are increasingly confused about what food we buy and consume and are in danger of making decisions that have damaging long-term effects on our food system.

Professor Fresco said: “Food is a source of great confusion and individuals and societies are struggling to work out what best we should eat in times of climate change, obesity and animal welfare.”

One of the foremost global thought leaders in the food industry, Professor Fresco is a highly influential thinker and commentator on global food issues. Louise is the president of the executive board of Wageningen University & Research, Europe’s leading academic agri-food organisation and research and development centre.

In her lecture, she will address key questions such as: should our diets be local or global, vegetarian or flexitarian? Can cities restore their link to the countryside as to where the food comes from? Plus, what will science bring us in terms of new proteins, intensive and vertical agriculture and personalised nutrition?

Taking place on Thursday 20th February at London’s Guildhall, The City Food Lecture is one of the most prestigious events in the food industry’s calendar. The 2020 lecture will be the event’s twentieth anniversary.

She has served on the boards of Rabobank, Syngenta, and Unilever as well as serving as a Trustee of the Shell Foundation. Whilst her successful book: Hamburgers in Paradise, the stories behind the food we eat, has been translated into several languages.

City Food Lecture organising chairman, John Giles said: “We are incredibly excited to welcome Professor Fresco to the City Food Lecture. She has a wealth of knowledge and an authoritative perspective on the past, present and future of the food industry. I am confident her presentation will provide serious food for thought to all who attend.”

Professor Fresco is the latest in a list of food industry leaders who have given the lecture, such as Dominic Blakemore, group chief executive of Compass Group, Tesco CEO, Dave Lewis and former Cadbury Schweppes chairman, John Sunderland.

The City Food Lecture is organised by the seven City of London Livery companies involved in agriculture and food: the Worshipful Companies of Bakers, Butchers, Cooks, Farmers, Fishmongers, Fruiterers and Poulters. It brings together on the night 650 industry leaders, academics and liverymen. It is supported by premium sponsor Rathbone Investment Management.

The lecture will be followed by a panel debate chaired by Chris White, managing director of Fruitnet Media and featuring Andrew Thompson, European, Middle East & Africa director of Genus plc, a world-leading animal genetics company, Iqbal Wahhab, founder of the Cinnamon Club and Roast restaurants and Ian Wright, the chief executive of the Food & Drink Federation.