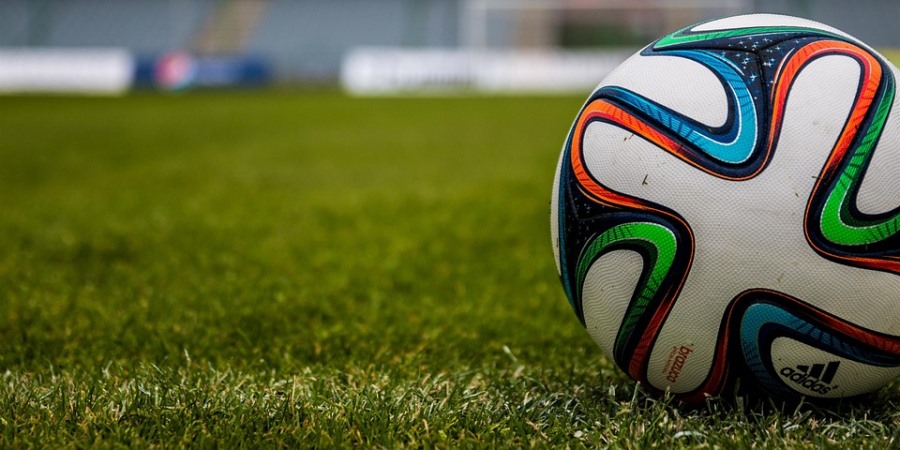 The World Cup has seen food sales grow at supermarkets across the UK.

England’s success during the football World Cup caused food sales to grow at supermarkets across the UK with the number of those shopping for food on-the-go rising.

This rose from 13% at the start of the tournament to 19% in the week of the semi-finals which then decreased to 10% following the defeat of the England team.

“However, with consumers engrossed in the agony and ecstasy of each match, spending on many other items fell. In the end, June scored solid, but not sensational, sales.”

“Grocers benefitted from the brighter weather and of course the World Cup, with barbeques and picnics firmly on the menu.”

Shoppers’ financial outlook saw a significant lift coinciding with the recent World Cup festivities, according to the latest ShopperVista data from IGD.

In addition to a change in outlook, IGD’s research identified a difference in shopping behaviours with more shoppers seeking out food-to-go options during the World Cup.

With eating on-the-go said to be rising in popularity during the World Cup period, IGD’s research also identified an increase in those who prefer to buy prepared meals or to eat out over cooking from scratch, with this preference being strongest during the week of the semi-finals.

Commenting on the change in attitudes and shopping behaviours during this period, Rhian Thomas, head of shopper insight at IGD, said: “We can see that financial outlook for shoppers has been influenced, suggesting that, while an event such as this doesn’t necessarily have a direct impact on shopper finances, it can inspire a lift in attitudes and behaviours in general.”

Speaking ahead of the festivities, Matt Botham, strategic insight director at Kantar Worldpanel, advised retailers to: “make sure they’re prepared for the extra footfall on a stock and staffing level – long queues and empty shelves just before kick-off are unlikely to go down well with shoppers.”