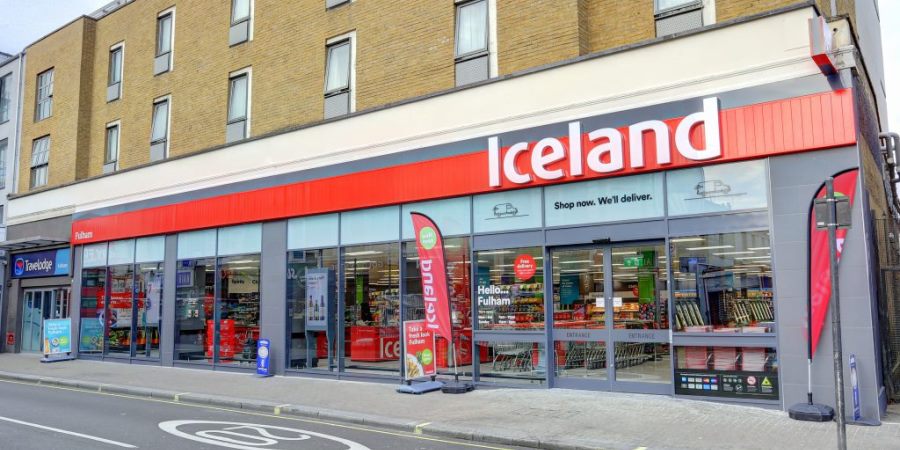 Iceland Foods has responded to claims that it is continuing to use palm oil in its own label food.

Retailer Iceland Foods has responded to claims from HM Revenue and Customs (HMRC) that it breached national minimum wage rules by operating of a Christmas saving scheme for employees.

The voluntary scheme allowed employees to have sums deducted from their wages which were then held in a separate, ring fenced account, returnable to employees upon their request and usually around Christmas.

HMRC calculates that the underpayments amount to £21 million and in addition to this the company may also face a fine of up to double the amount of the alleged underpayment.

HMRC is also said to have ordered Iceland to compensate workers who were required to buy appropriate footwear for work, in accordance with the company’s guidance.

This is because the costs of the shoes should have been treated as a deduction when calculating the workers’ national minimum wage.

A spokesperson for Iceland Foods told Food Management Today: “We have always tried to do the right thing by our colleagues – hence being voted a Best Big Company to Work For in each of the last 12 years (and number one in 2012 and 2014).

“We consciously increased our wage rates from 2005, when Malcolm Walker [founder of Iceland Foods] returned to the business, to the point where we were the second best payer on the high street; the introduction of the national minimum wage then drove up retail pay rates generally and eroded that differential.

“Our own regular staff surveys confirm the best companies finding that we offer higher levels of job satisfaction than our peer group.

“The Christmas Club is an entirely voluntary scheme which provides no financial benefit to Iceland at all (indeed we pay staff to administer it, without any charge to the participants), and we keep the money entirely ring-fenced, in a separate account, controlled by an independent trustee company, whose directors are unconnected to Iceland.

“So we are naturally somewhat irked at being pursued at potentially huge cost for a technical breach of the minimum wage rules over a voluntary deduction which has already been repaid in full to all the participants.

“The action seems particularly ill-timed given the well-publicised pressures from business rates and declining footfall from which all high street retailers are suffering. The total saved and repaid to employees in November 2018 was £3,727,755.33.”

Iceland also stated that it has paid £1.4bn and given £24m to good causes through its Charitable Foundation over the same period.