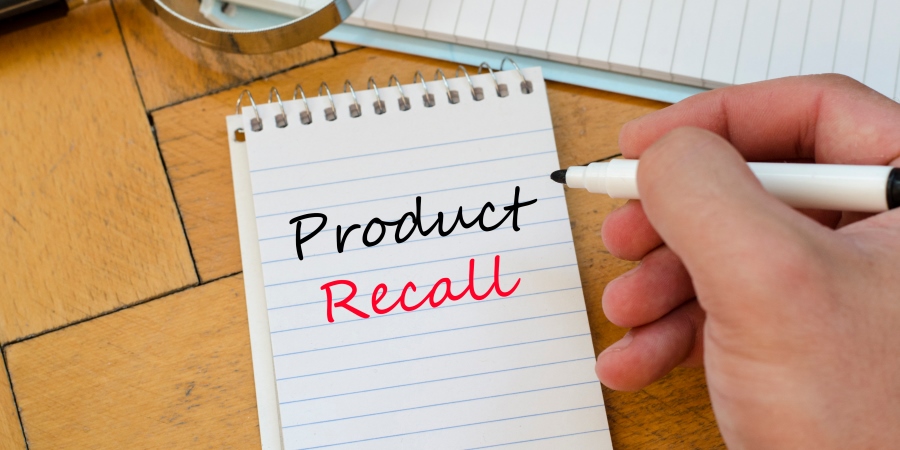 According to global law firm Clyde & Co, its analysis of EU data, including the RAPEX alert system, RASFF Portal, and annual reports, has shown that food alerts in the EU have risen “steadily” from ten in 1995 to 519 “serious” alerts in 2013, with a record high of 818 such alerts in 2017.

Speaking at a seminar in London, Jason McNerlin, legal director at Clyde & Co, highlighted the rising trend in recalls and what he described as an unusually high level of Government interest in recall systems, in both Europe and the US.

McNerlin attributed the rise to a range of factors, including improved ability to detect food contamination, persistent issues with undeclared allergens in food and the increasing complexity of consumer products.

He added that some defects may become apparent only when products are used in mass numbers, and even then may affect only a small proportion of products; pre-market sample testing may not detect every issue.

Government oversight around product safety and recall may be at the highest ever level, McNerlin added; in the UK, the Food Standards Agency and Food Standards Scotland are engaged in a major review of food withdrawal and recall processes, including exploring ways in which authorities might communicate with a greater number of consumers to alert them of potential issues with foodstuffs.