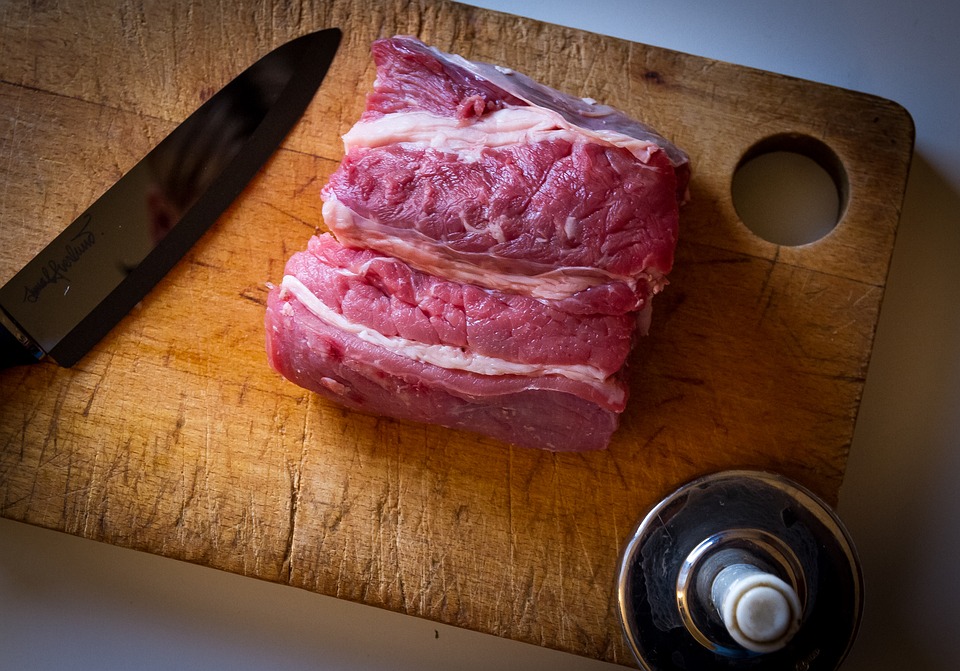 Beleaguered butchers are paying the price for the rising number of leisure businesses going bust, according to industry insiders, Regency Purchasing Group. One impact of this is the continuing problems of ‘food fraud’ in the UK.

A recent report suggested that illegal production of beef – from unapproved premises or without inspection – accounts for nearly 43 percent of reported fraud in the global beef supply chain.

One of the UK’s leading food procurement specialists said the primary reason for producers resorting to fraudulent practices is the pressure on price.

Alex Demetriou, managing director of the Regency Purchasing Group, said: “We have seen some of the UK’s largest butchers disappear after being caught re-labelling product as being British – which carries a premium in price because of its high quality – when it is, in fact, imported.

“There are three main reasons behind the worrying levels of food fraud. Firstly, there’s the issue of simply trying to compete on price.

“Secondly, there is the relentless red tape producers face. Some suggest this is EU-led but, in fact, the UK has a higher standard of welfare than the EU requires, so the red tape is very much driven by us as a nation.

“The third reason is talked about far less; in the last 12 months, we have seen more leisure businesses go into administration than any other time in history, including the last recession.

“The result of this is that suppliers, including butchers, are not being paid, which has led to some of them turning to uncharacteristic practices just in order to survive and keep their businesses afloat.

“These are very challenging times, because butchery is a high value and often low percentage margin business.

“It generates one of the highest monthly outgoings for most restaurants, which means butchers are carrying a high liability.

“When businesses go into administration, the butcher takes one of the biggest hits.”

He added: “Concerns about bad debt in this sector have even led to some insurances removing credit insurance from butchers, which means they are taking the entire risk themselves when offering credit to their clients.”

But there is no easy solution, other than operators and consumers accepting that “you get what you pay for”; quality produce will come with a price tag.

“It’s usually the larger chains that are putting butchers under the greatest pressure.

“Everyone wants the best deal, but sometimes we have to accept that we are buying high-quality product and therefore have to pay a reasonable price.

“The demise of some of the UK’s best-known butchers over the past few years highlights how difficult the balance is between price, quality and compliance. “In saying that, there is still a large number of excellent regional butchers who we work with, who are usually family-owned, who do a fantastic job.”

Since 2013, when horsemeat infiltrated the beef supply chain, a lot of work has been done in a bid to tackle food fraud in the UK.

The Food Fraud Network was established in 2013, to share intelligence between EU member states, and the Food Industry Intelligence Network was formed in 2015.

Demetriou added that he did not think that the UK’s scheduled departure from the EU would adversely affect the ongoing work to reduce food fraud.

He said; “Even in the event of a no-deal Brexit, I believe the regulatory bodies will continue to work with each other for the greater good, and the safety of all individuals, irrespective of where they live.

“Ultimately, whether there are tariffs or not, the trade will continue to one extent or another, and therefore the regulatory communication must continue.

“While we may not benefit from new communications or new regulator bodies that may be created in the future via the EU, I believe that anything that currently exists must, and, I hope, will, continue.”

The Regency Group works with more than 2,700 leisure businesses throughout the UK, including some of Britain’s biggest and best-known attractions, hundreds of golf clubs, plus pubs, hotels, zoos, farm attractions and others.