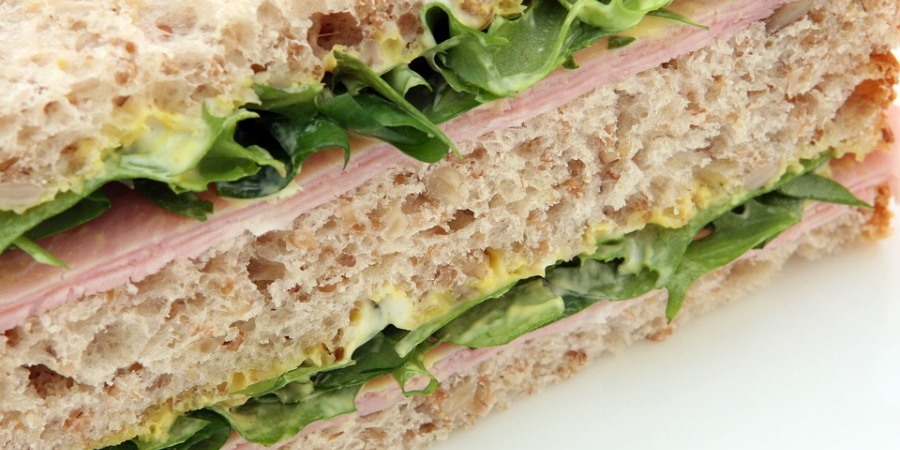 Sandwiches and salads linked to the cases have been withdrawn and the supplier, The Good Food Chain, has voluntarily ceased production while the investigation continues.

This business had been supplied with meat produced by North Country Cooked Meats which subsequently produced a positive test result for the outbreak strain of listeria.

This business and North Country Quality Foods, which it distributes through, have also voluntarily ceased production.

Currently there are no cases in Scotland or in Wales.

The sandwiches and salads affected are no longer being produced while investigations continue, and the affected products were withdrawn from hospitals when the links to the listeria infections were first identified.

Dr Nick Phin, deputy director at the National Infection Service at PHE said: “Our thoughts are with the families of those patients who have sadly died. We, along with the FSA, colleagues in local authorities and the NHS have worked quickly to determine the likely cause of this outbreak and taken action to reduce the risk to the public’s health.

“To date, there have been no associated cases identified outside healthcare organisations, and any risk to the public is low.”

Dr Colin Sullivan, chief operating officer at the FSA said: “Our sympathies are with the families of those patients who have tragically passed away.

“We have taken action along with local authorities to minimise the risk based on the evidence so far. The FSA will continue to investigate how the outbreak occurred and if further steps are required to protect vulnerable groups.”