NFU calls for Tesco to be explicit on lamb sourcing 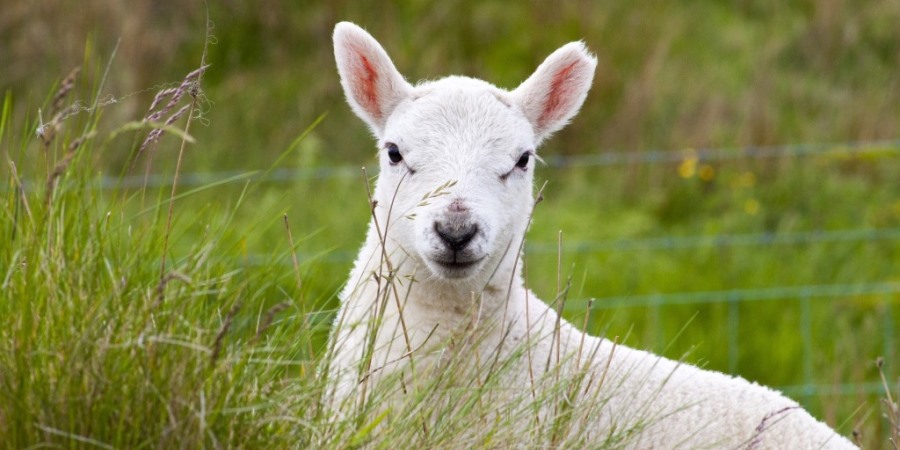 The National Farmers’ Union (NFU) is calling on Tesco for a clear sourcing policy for British lamb to build on its claim to be UK agriculture’s biggest customer.

This comes as recent figures from AHDB’s Beef and Lamb Watch indicate that Tesco is the only major retailer whose British lamb facings are falling compared to last year, by 15%.

NFU livestock board chairman Charles Sercombe pointed out that over three years have passed and little has changed on this front.

Sercombe added: “British lamb is at its prime right now and our farmers take great pride sending this high quality product to the supermarket shelves, especially so for the British public. And with surveys saying that 86% of shoppers want to see more British food in supermarkets, it’s a valued product.

“With Brexit looming, British lamb producers now more than ever need retailers to be clear on their sourcing commitments. Tesco has seemed to shy away from making clear to suppliers and customers what its sourcing policy is with lamb. With so many positive moves towards British farming among retailers, Tesco is sticking out like a sore thumb.

“British farmers want to invest in their farms for the long term and clear sourcing commitments from retailers can help farmers to do this. Ambiguous sourcing only reduces farmer confidence to invest. UK production is at its peak and is highly competitive, leaving British farmers bewildered as to why British facings are going down and not up at Tesco.”

In response to the report, a Tesco spokesperson told Meat Management: “The amount of British lamb we offer customers has increased over the last year, so we don’t recognise the findings of this research.