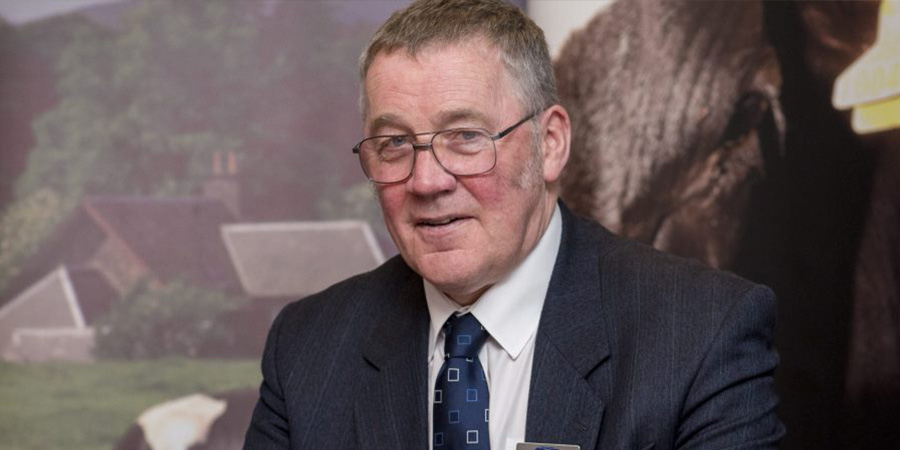 NFU Scotland has written to Scottish Secretary of State Alister Jack after repeated warnings to the UK Government over what it claims is a damaging Brexit ‘no deal’ tariff schedule.

Since March, NFU Scotland confirms that it has persistently raised deep concerns over the UK Government’s proposed temporary tariff regime to be implemented if the UK leaves the EU without a deal.  The latest schedule, recently published by the Government, was largely unchanged say NFU and would undermine many sectors of Scottish food and farming to an unacceptable level in the event of a ‘no deal’.

Following the publication of the tariff schedule, the Scottish Secretary of State contacted NFU Scotland this week to discuss its concerns and requested further information to jointly take the matter forward.

With the prospect of a ‘no deal’ Brexit getting closer by the day, the Union has raised this issue face-to-face with the Prime Minister and the Secretary of State for Defra in recent weeks.  It has also written to the Secretary of State for the Department for International Trade demanding that the Government urgently reconsider its position on tariffs, for the sake of what it describes as Scotland’s iconic food and farming industries.

Accompanying its most recent letter to the Scottish Secretary of State, the Union has – at Mr Jack’s request – provided a detailed summary of the impacts that the proposed import tariff and tariff rate quota (trq) schedule would have on Scottish livestock, cereals, dairy, eggs, pigs and specialist crops with an offer to meet with the Secretary of State and his officials to discuss.

NFU Scotland President Andrew McCornick said: “The biggest threat to agriculture from a disorderly Brexit is the potential for market shocks and market loss.  A ‘no deal’ exit from the EU would be damaging enough, but a ‘no deal’ exit under the proposed tariff regime would hammer Scottish food and farming.

“To date, the UK Government has failed to recognise that asymmetrical treatment of the different agricultural sectors severely exposes those with no tariff protection to competition from agricultural goods, produced to standards that are inequivalent and most probably illegal in the UK, flooding the UK market tariff-free. In NFUS’ view, this is wholly unacceptable.

“My dismay is that, despite repeated efforts since March when the UK Government’s updated tariff regime was first published, none of these very real and pressing concerns have been taken account of.

“I accept the fact that, in the event of a ‘no deal’, the regime is intended to be a temporary measure that will be in place as the UK transitions to new trading arrangements with the EU and third countries.  However, to set a low or zero tariff rate on the importation of key agricultural products will bargain away any UK negotiating power and decimate any efforts to strengthen the offering of domestic primary producers in the process.

“If stronger tariff or tariff rate quota protection is not afforded to agriculture, then in the short to medium term, the UK Government must be prepared to respond to inevitable market disruption to ensure that Scottish farmers and crofters are not crippled by the unjustified tariff approach being taken.

“When we have the ambition to double the size of the farming, food and drink industry in Scotland to £30 billion, the tariff schedule, as proposed by the Government, would place that ambition in jeopardy.”