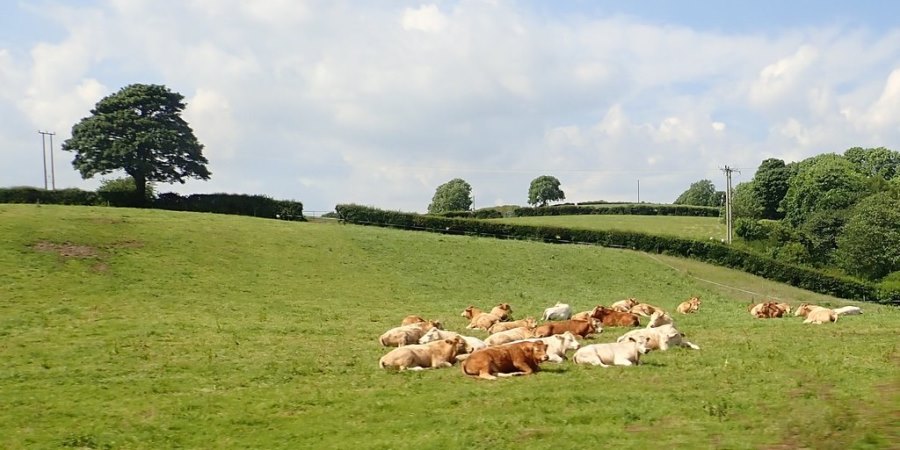 The NFU is urging all Conservative Party leadership candidates to commit to delivering a positive future for British food production and to work with producers to seize the opportunities that lie ahead.

She also highlights the importance of avoiding a no-deal Brexit, given the considerable economic damage it would entail for Britain’s food and farming sectors, the wider economy and the British public.

A letter has also been sent to the candidates for the Liberal Democrat leadership reiterating the role it can play in supporting a bright future for British food and farming, such as through the Agriculture Bill’s passage through Parliament.

In the letter to Conservative party leadership candidates, Batters writes: “Farming is now at a crossroads. As the industry potentially most affected by the decision to leave the European Union, the next Prime Minister has a unique opportunity and responsibility to shape the future of British farming, food production and the countryside we all value so highly.

“Get it right and the rewards can be huge; get it wrong and we could see the decimation of Britain’s ability to feed itself and to care for our iconic landscapes. For this reason, the next Prime Minister must commit to doing everything in their power to avoid a hugely damaging no-deal Brexit, given the enormous economic damage this would entail for our food and farming sectors, the wider economy and the people of the UK.

“Of course, avoiding no-deal and achieving the right outcome from Brexit remains a huge priority for farm businesses; but we also want to work with the next Prime Minister and their government on a broader range of issues, to seize the opportunities the future holds.

“As a candidate in the Conservative leadership election, I am asking you to rise to these challenges and pledge your support for farming and commit to a positive future for domestic food production and the high standards associated with it.”