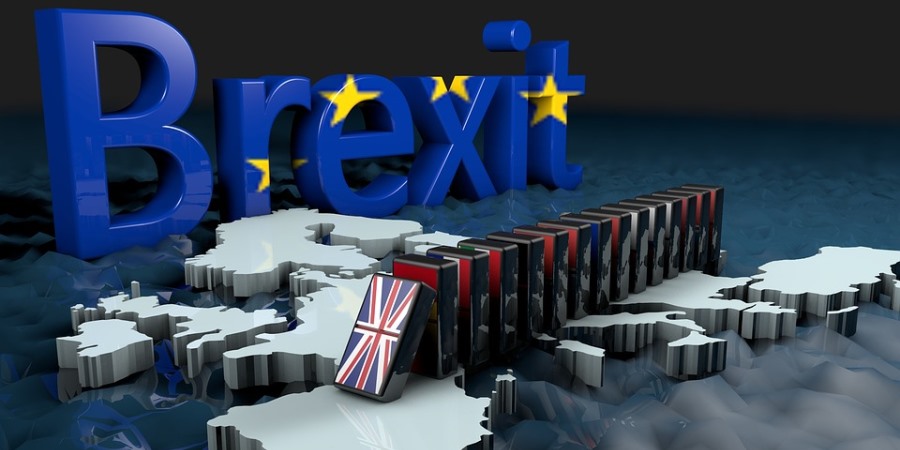 Pressure on the government around the impact on food supplies a ‘no deal’ Brexit may have is increasing, with the BBC reporting that the boss of one leading retailer anticipates having to work with competitors, meaning a suspension of competition laws.

In its report the BBC quoted a retailer, who has not been named, as saying: “At the extreme, people like me and people from government will have to decide where lorries go to keep food supply chain going. And in that scenario we’d have to work with competitors, and the government would have to suspend competition laws”.

The FDF’s chief operating officer, Tim Rycroft has warned: “Competition law is important, but in the event of no-deal disruption, if the government wants the food supply chain to work together to tackle likely shortages – to decide where to prioritise shipments – they will have to provide cast-iron written reassurances that competition law will not be strictly applied to those discussions. Without such assurances, any such collaboration would risk incurring large fines from the CMA. We asked for these reassurances at the end of last year and, despite support from Defra, we’re still waiting. Hopefully, now that Michael Gove is in charge of all no-deal planning, we can make progress.”

John Perry, managing director of SCALA, said: “A no-deal Brexit is going to cause extremely damaging supply issues for food and drink businesses – that’s almost a given. Considering this, the potential softening of constraints around anti-competitive behaviour has to be seen as a valuable move, which would mutually benefit all parties and, ultimately, the end customer.

“That said, while the benefits of relaxing competition laws are potentially significant, they will be extremely difficult to achieve without the help of a trusted neutral third party to manage the process, maintaining confidentiality and anonymity amongst all parties.

“Whether the government listens to the industry’s latest plea to mitigate the potentially disastrous effects of no-deal or not, we would advise businesses to prepare themselves as thoroughly as possible for all outcomes, which means looking beyond stockpiling to put in place effective, long-term risk-reduction strategies. At the very least, food and drink businesses should be undertaking a full assessment of their supply chains in order to prepare themselves for the uncertainty that still lies ahead.”