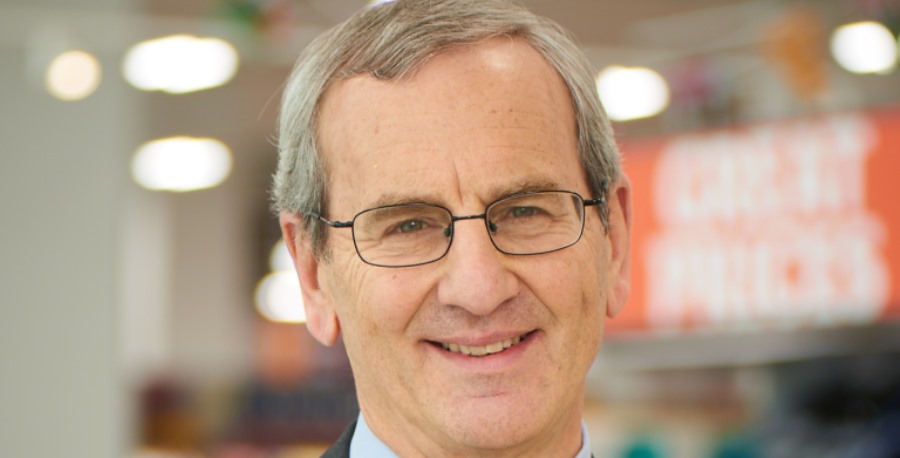 David Tyler stepped down from the Board on 9th March.

Sainsbury’s has formally confirmed that Martin Scicluna has been appointed as its new chairman. The appointment was ratified on 10th March 2019, after current chairman David Tyler stepped down from the Board on 9th March. 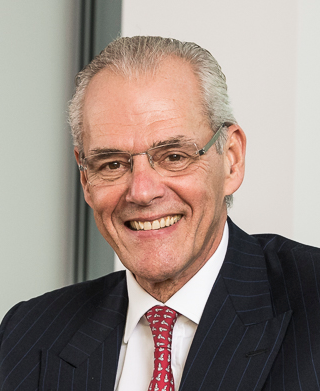 Martin Scicluna has been appointed as Sainsbury’s new chairman.

Sainsbury’s search for a new chairman to replace Tyler was led by senior independent director Dame Susan Rice who commented: “On behalf of the Board and colleagues at Sainsbury’s, I would like to express our thanks to David for his highly effective leadership over the last nine and a half years.

David has given invaluable strategic counsel and guidance to the business and we are grateful for his very significant contribution.

“We are delighted to welcome Martin Scicluna as David’s successor and we look forward very much to working with him in the years ahead.”

Sainsbury’s first revealed Tyler would be resigning in its full-year report last May.

Scicluna said: “I’m delighted to join Sainsbury’s, a company I have long admired for its clear customer focus and its strong values.”