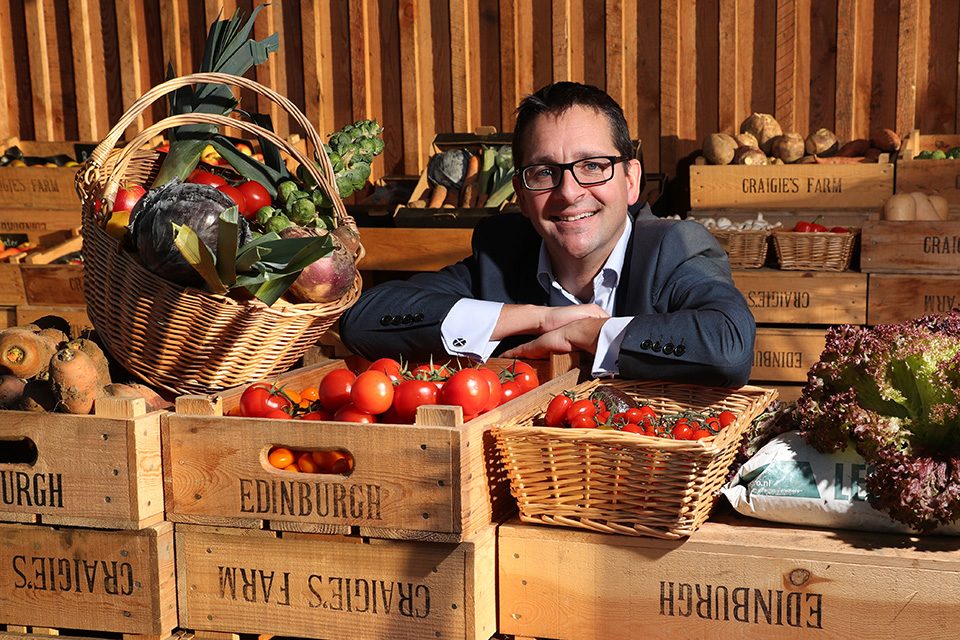 James Withers, chief executive of Scotland Food and Drink, was among the signatories of the letter.

In a letter to the secretary of state for international trade, Liz Truss MP, Scotland’s farming, food and drink associations have called for more scrutiny and industry engagement for all Free Trade Agreements (FTAs).

The letter, signed by the heads of 14 industry organisations, asks the secretary of state to progress a number of issues – as a matter of urgency – regarding the current FTA negotiations between the UK and Australia.

Stating that the signatories welcomed an ambitious trade policy, the letter noted: ‘We recognise the UK government’s desire to move quickly to create new opportunities with nations beyond the EU. However, we are concerned that the pace of these negotiations, particularly the Free Trade Agreement with Australia, is too quick and denying the opportunity for appropriate scrutiny and consultation.

‘Trade deals are complex, and markets are sensitive; the impact of the Brexit deal has demonstrated this.

‘The risks here are enormous for the whole food and drink supply chain and, in the absence of any formal impact assessment to suggest the contrary, we remain hugely concerned at the impact on sensitive sectors of our industry.’

‘A more rigorous and meaningful process’

The letter laid out three issues that the signatories believe must be addressed as a matter of urgency:

After referring to the challenges facing the Scottish food industry posed by Covid-19 and Brexit, the letter continued: ‘In addition, our producers who supply the UK market are already operating in one of the most competitive retail and foodservice markets anywhere in the world, with margins under considerable and constant pressure.

‘What we must therefore avoid is compounding these challenges further by creating irreparable intended and unintended consequences for our industry as a result of trade deals.’