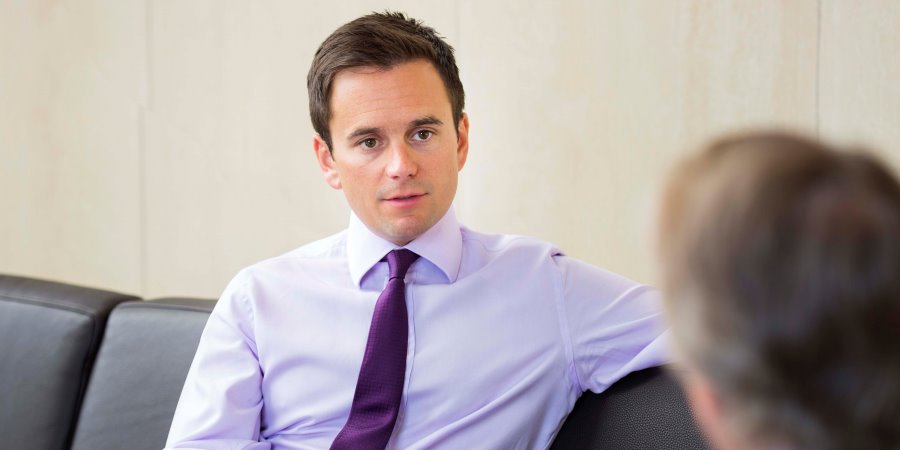 The managing director told BBC’s Today programme that there was “no need for people to panic buy.” Walker claimed that photos of bare shelves in supermarkets that have surfaced online are “isolated incidents.”

Walker went on to say, “there is certainly not a problem with supply of stock”. He clarified that the company were experiencing “some availability issues”, further stating that these issues are “probably as bad as they’ve been over the last year.”

The government’s Covid-19 track and trace programme, which notifies staff that they need to self-isolate, was the real issue, Walker said. The rate of staff being ‘pinged’ by the programme has now doubled.

Walker stated that the company were now preparing for a rise in ‘pinging’. The company had been facing shortages of front-line retail workers and HGV drivers, and 2,000 temporary staff have been hired to deal with the labour shortages.

The British Retail Consortium (BRC) has also stated its concerns with current track and trace system and its impact on the retail sector, urging the government to “act fast.”

Andrew Opie, director of food and drink at the BRC, stated: “Retail workers and suppliers, who have played a vital role throughout this pandemic, should be allowed to work provided they are double vaccinated or can show a negative Covid test, to ensure there is no disruption to the public’s ability to get food and other goods.

He continued: “With community cases soaring, the number of healthy retail staff having to self-isolate is rising fast, disrupting retail operations.”