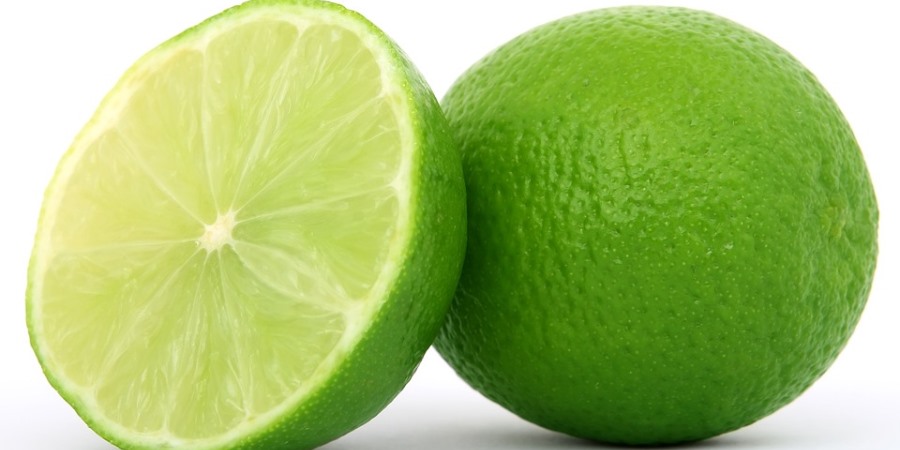 Despite the skin being greener, Tesco says the lemon is still as ‘crisp and zesty’ as you’d find when they completely turn yellow.

Tesco has announced it wants to prevent a potential lemon shortage by putting a greener version of the fruit on its supermarket shelves.

A lemon shortage in the UK has allegedly been caused by a significantly reduced end of season volume in Spain, which is where the UK obtains the bulk of its lemons, normally until the end of spring. This shortfall has reduced availability to UK retailers.

Traditionally, in late June, the South African lemon season commences, which means it moves into poll position as the UK’s main supply source. But Tesco has said it will now take the greener South African lemons earlier than usual to keep supplies going.

The supermarket has lifted the colour quality specifications for lemons in the hope that it will help offset domestic food waste by adding extra shelf life to the fruit as it turns yellow.

Despite the skin being greener, Tesco says the fruit is still as ‘crisp and zesty’ as you’d find when they completely turn yellow.

Tesco citrus fruit buyer Savia Weidinger explains: “These greener lemons that we now have on sale are already mature and perfect tasting inside but need longer for the skin to turn yellow.

“The move not only means that shoppers will again be easily able to buy a fruit that is growing in popularity, but they will gain extra freshness.”

The greener lemons are available in 800 Tesco stores across the UK.

Other recent food waste initiatives by Tesco include removing its ‘Best Before’ label on selected fruit and vegetables, to help prevent perfectly edible food from being thrown away.