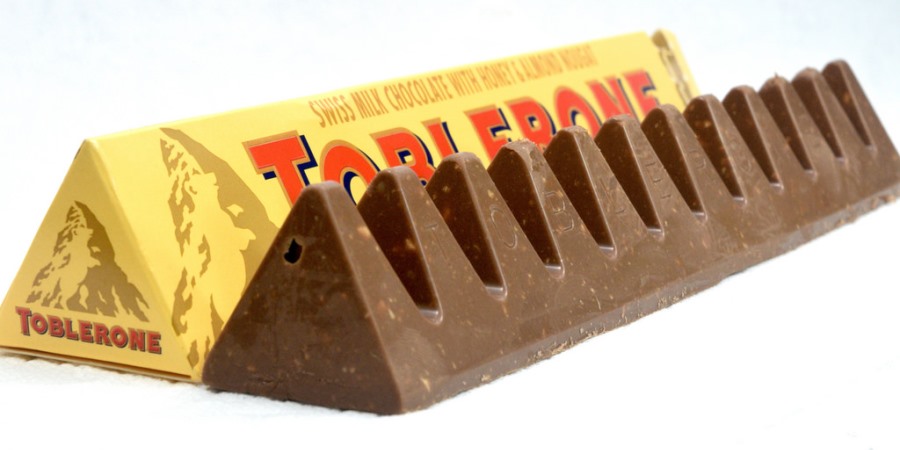 Mondelez has confirmed that the 150g Toberlone is no longer being manufactured.

Toblerone has ceased production of its 150g bars as the brand reviews its range and seeks to offer formats it ‘knows consumers will love’.

Mondelez has confirmed that the 150g Toblerone is no longer being manufactured and therefore availability of the bar currently depends on how much stock an individual retailer is carrying.

A spokesperson for Mondelez said: “100g and 360g size bars will still be available (RRP* £1.63 and £5.49 respectively). We’ll also have some exciting new launches later this year, so watch this space.”

Mondelez added that the prices of the remaining bars are recommended only and that retailers are free to set their own prices.

Multiple newspaper reports also state that Toblerone is not only stopping production of the 150g bar, but is to remove the ‘wide gaps’ between its triangular chunks.

A new bar shape was introduced in 2016 to reduce the bars’ weight but the public complained that the wider gaps meant ‘less chocolate’.

Food Management Today asked Mondelez for confirmation of the change of shape and the company refused to comment.