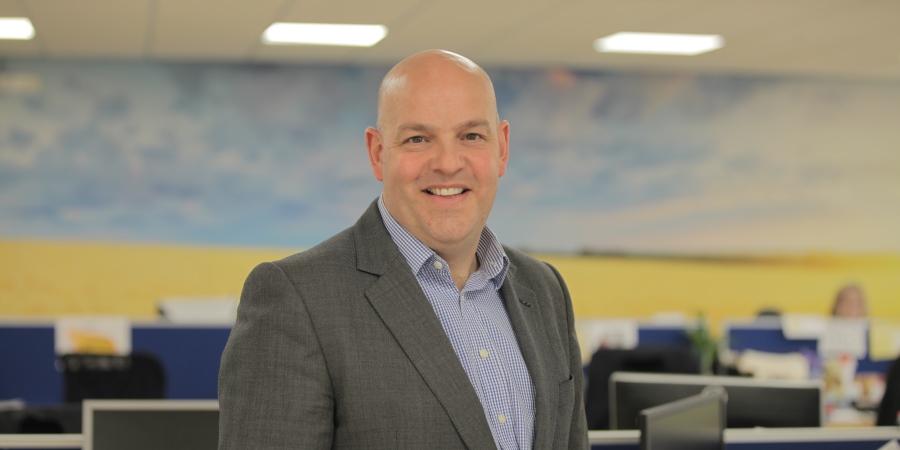 Weetabix Food Company UK & Ireland has published a report revealing a 5.4% pay gap in mean pay for 2016-17, lower than the UK average of 18.1% in 2016, according to the Office for National Statistics.

The company is not required to publish its gender pay gap until 5th April 2018, as are all organisations with 250 or more employees, under the Equality Act 2010.

Stuart Branch, group HR and IT director at Weetabix, said: “We’ve been on a journey over the past four years to ensure gender is not a factor in any decision, including what our colleagues are paid.

“Ensuring we encourage career progression for all colleagues in our business, regardless of gender, has been and remains at the heart of our leadership team’s agenda. We’re really proud of the results, which show the gap has closed significantly, but we’re not stopping there.”

Minister for Women, Anne Milton, added: “It is fantastic to see employers like Weetabix taking this important step in tackling the gender pay gap.

“They are setting an excellent example for other employers as we build a stronger, fairer country where success is defined by work and talent, not gender or circumstance.”