Yorkshire farmer confirmed as new Minister of State for Agriculture 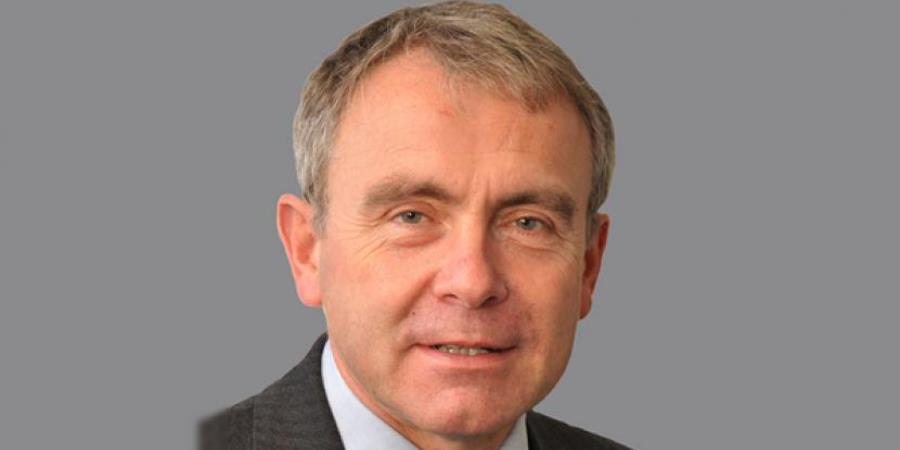 Scarborough and Whitby MP Robert Goodwill has been appointed to the role of Minister of State for Agriculture at Defra.

Mr Goodwill was formerly Minister of State at the Department for Education from June 2017 to January 2018, but was sacked from the post on 9th January 2018.

The new Minister was educated at the Quaker Bootham School in York and subsequently the University of Newcastle upon Tyne, where he received a Bachelor of Science degree in agriculture in 1979. He then became a farmer of 250 acres near Malton in Yorkshire that same year. The farm has been in his family since 1850. He was elected Conservative MP for Scarborough and Whitby in 2005.

Robert Goodwill takes over from George Eustice following his resignation over his frustration with Brexit progress. He came into politics as a Member of the European Parliament in 1999, serving in Brussels and Strasbourg until the 2004 European election. He was Deputy Leader of the Conservative MEPs during his European term.

His political career at Westminster also covers 18 months as a member of the transport select committee, he was appointed as a government whip in 2006 and promoted to the post of Shadow Roads Minister in the transport team in 2007. He was re-elected at the 2010 general election and appointed to the government as a whip, with responsibility for HM Treasury and Department for Environment Food & Rural Affairs business.

He served as Minister of State at the Department for Transport from December 2015 until July 2016, previously being Parliamentary Under Secretary of State at the department. Theresa May moved Goodwill to the Home Office where he assumed the role of Minister of State for Immigration, but it was during the cabinet reshuffle following the 2017 general election that Goodwill was appointed Education Minister.

Goodwill is a member of the Cornerstone Group of Conservative MPs and has described himself as a staunch Eurosceptic, although he supported Remain in the EU referendum. He married his wife Maureen in 1987 and they have two sons and a daughter.

Defra Secretary of State Michael Gove said: “Delighted to welcome Robert Goodwill to the Defra team. Robert’s hands on knowledge of farming at the sharp end, experience in European politics, great ministerial record and shrewd judgment are an asset to Government.”